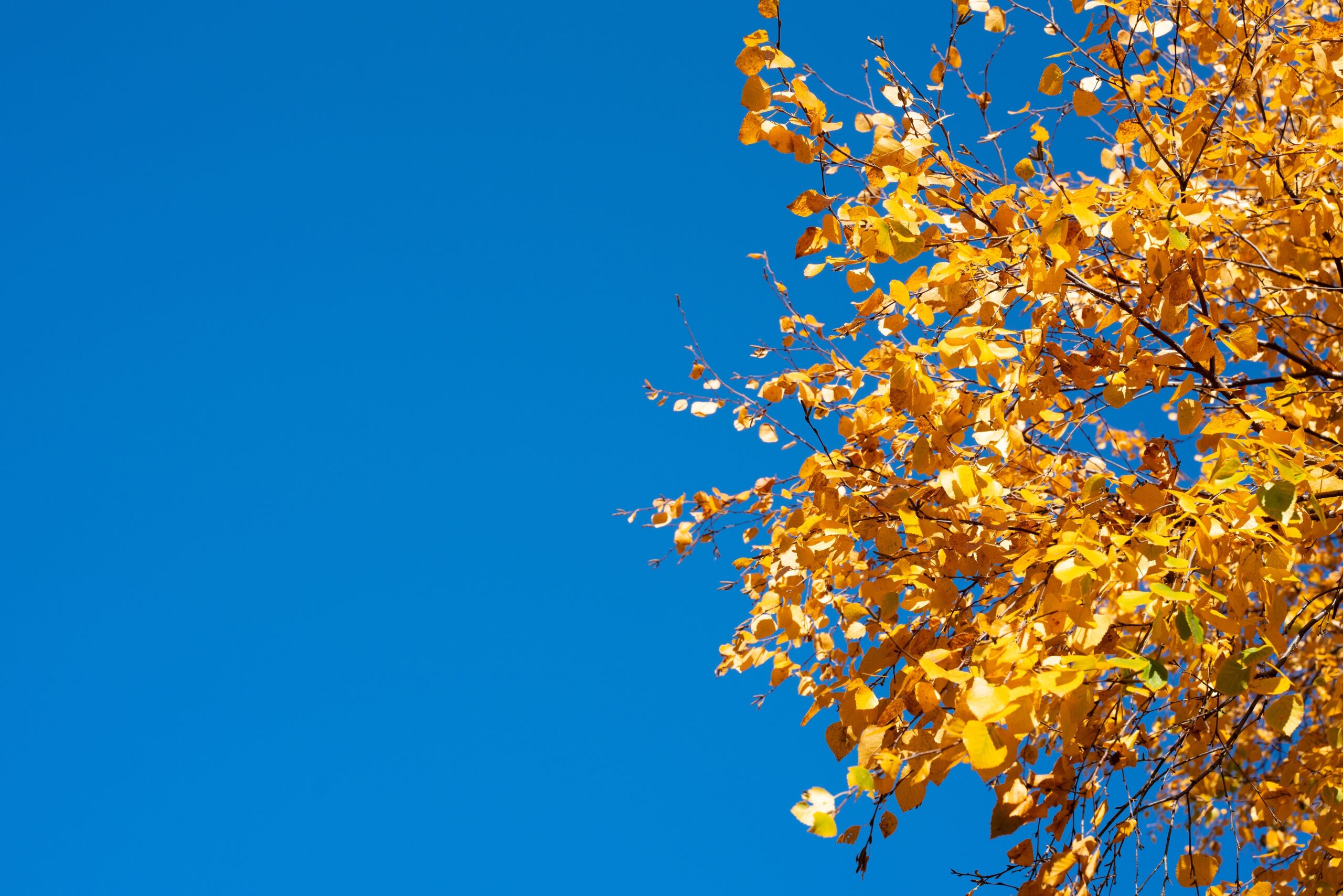 Saturday, October 13, 2018 was a picture-perfect day in northeastern Washington.  It was sunny, the sky was sapphire blue, and prospects for bagging a deer looked good.  Our client, “Joe,” had gotten away for a few days to participate in one of his favorite activities—deer hunting in the mountains near Colville, WA.

Joe, then 33 years of age, grew up in Yakima and was now living and working in Spokane.  He was driving his pickup with camper and towing his jeep into town to buy some supplies.

As Joe travelled westbound on State Route 20, a few miles outside Colville, an oncoming Nissan Pathfinder veered across the centerline and into his lane. He reacted quickly and steered as far to the right as he could, but couldn’t avoid a collision. The two vehicles collided head-on at 55 m.p.h.

Joe was knocked unconscious by the force of the impact.  When he came to, Joe was hanging upside down by his seatbelt.  He struggled to get free.  When he was finally able to unlatch the seatbelt, he fell downward, wrenching his foot and ankle as he landed.

Joe smelled smoke.  He thought his vehicle was on fire and feared he would be burned alive.  In desperation, after being unable to open the door, he kicked out the truck’s back window and escaped.

The collision scene (see photos below) looked like both vehicles had been bombed. 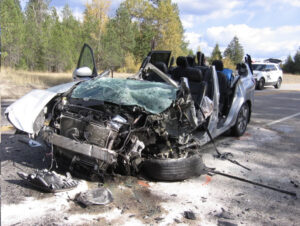 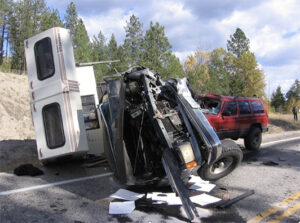 Troopers from the Washington State Patrol investigated and determined the cause of the collision was the Nissan driver, a 57-year-old grandmother, who was in the wrong lane of travel.  She was cited.  She had no recollection of what happened after pulling off the side of the highway to allow her two grandchildren to look at a buck deer just off the highway. 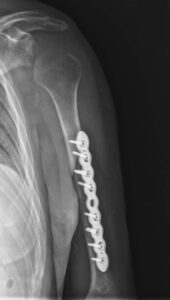 Joe suffered multiple, serious, and permanent injuries.  These included an extensive fracture of his left upper arm requiring surgical repair with plates and screws, a partial, non-surgical tear of his left rotator cuff, a broken right big toe, and a fracture in his left foot.  The surgical incision ran almost the length of Joe’s left arm and took 50 staples to close (see photo at right).

Joe also suffered a mild traumatic brain injury resulting in loss of memory, impaired concentration, and personality changes.  He also sustained chronic pain in his left hip and lower back.  Later, about 18 months after the collision, a torn labrum in his left shoulder was diagnosed.  Much later, shortly before the trial date, he was diagnosed with a suspected thoracic outlet syndrome (pain caused by rib entrapping nerve from thoracic spine).

Joe was taken to a local hospital by ambulance and then transferred to Spokane, where he was hospitalized for two days.  Upon discharge, he was mostly confined to a hospital bed, and had to stay with his mother for several weeks so she could care for him.  His wife was a first-year medical student.  Joe’s mother had to help him do everything since he could barely move without severe pain.

Joe wore a splint and sling and later a brace of his left arm for several weeks.  He also wore a walking boot on his left foot, and a post-op shoe on his right foot for six weeks.

The torn cartilage in his shoulder was diagnosed and he underwent a second surgery – this one out-patient to reattach the torn cartilage.  After this surgery, he couldn’t return to driving shred trucks as he had done most of his work life.  He had a high school degree.

Before his injuries, Joe earned about $50,000 annually, including overtime, driving a shred truck. A vocational evaluation showed that he would require re-training to mitigate his loss of income in the future. Vocational expert Jon Fountaine of OSC Vocational Systems recommended Joe enroll in community college.  He stated that the best-case outcome would for Joe to get an associate degree for a business career.  Without vocational training, he stated Joe would probably be limited to earning $15 to $20 per hour doing light-duty work as a cashier or motel desk clerk.

Settlement of the case was complicated by claims of the two young children in the at-fault driver’s SUV and the claims of their parent.  The defendant’s policy was single-limit, so all claims had to be settled at the same time.  One child had a fractured leg and approximately $40,00 of medical expenses with permanent residuals. The other child had more minor injuries, but a more substantial claim for mental pain and suffering given the horrible accident and its aftermath. Their grandmother was seriously injured.

The boys’ mother was at the collision scene shortly after the accident so had a claim for negligent infliction of mental distress.  Both parents had loss of consortium claims as a result of injuries to their sons.

To make matters even more complicated, the two children were represented at the mediation by their father.  Neither parent nor their sons had an attorney.

The defendant had a combined liability and umbrella insurance limits of $1.5 million.  Joe’s property damage claims for his pickup, camper, and towed SUV had already been settled, leaving $1,467,000 available for settling all claims.

After a daylong mediation a month before trial, Joe’s claim was settled for $1,342,000.  His settlement is the highest recovery for a motor vehicle crash in the history of Stevens County.

Abeyta Nelson Injury Law worked on Joe’s case for almost four years.  We are proud that we stayed the course and fought for the settlement Joe deserved to get his life back.  And we’re proud of Joe for being willing to be patient, get the treatment he needed, and allowing us the time we needed to get him the justice he deserved.

Terry P. Abeyta, founder of Abeyta Nelson Injury Law, has practiced law for 46 years.  He is a member of Damage Attorneys Round Table, The Best Lawyers in America, and a past president of the Washington Chapter of the America Board of Trial Advocates.  Abeyta Nelson has offices in Yakima, Ellensburg, and Sunnyside.

Last : Protect Yourself During Winter Driving Season Next : Making the Hard Calls Makes all the Difference