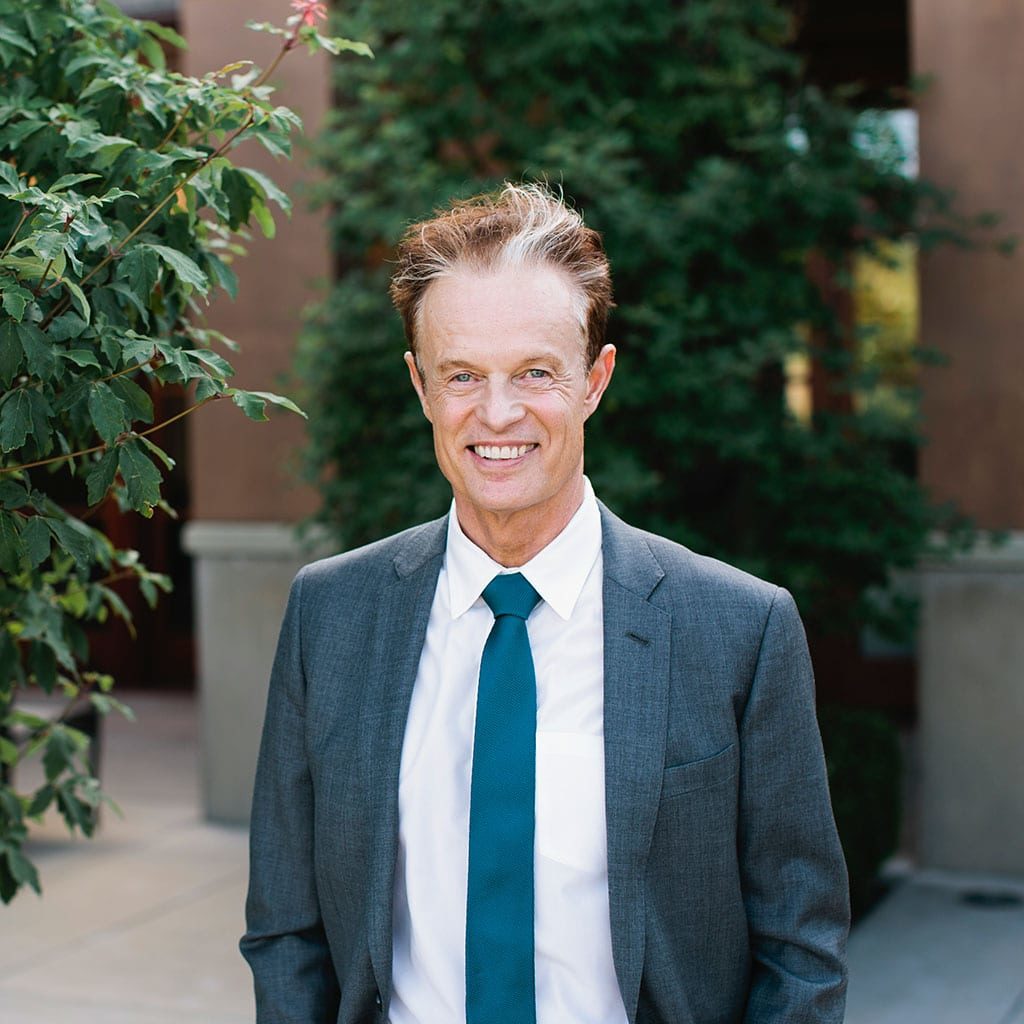 Rod is a published legal author and frequent lecturer. He has litigated hundreds of cases. His current practice emphasis is wildland fire claims. He was the lead plaintiff’s counsel in the Taylor Bridge Fire litigation which resulted in a 60 million dollar settlement for fire victims. He has personally recovered over 25 million dollars for fire victims in Washington.

☆ Lead plaintiff’s counsel in Taylor Bridge Fire litigation near Ellensburg WA, resulting in a recovery of $60 million for those who suffered losses
☆ Recovered $6.2 million for those suffering losses from the Twisp River Fire near Twisp, WA
☆ Honored as a Super Lawyer for 17 years
Last : Rodney K. Nelson Next : David P. Abeyta