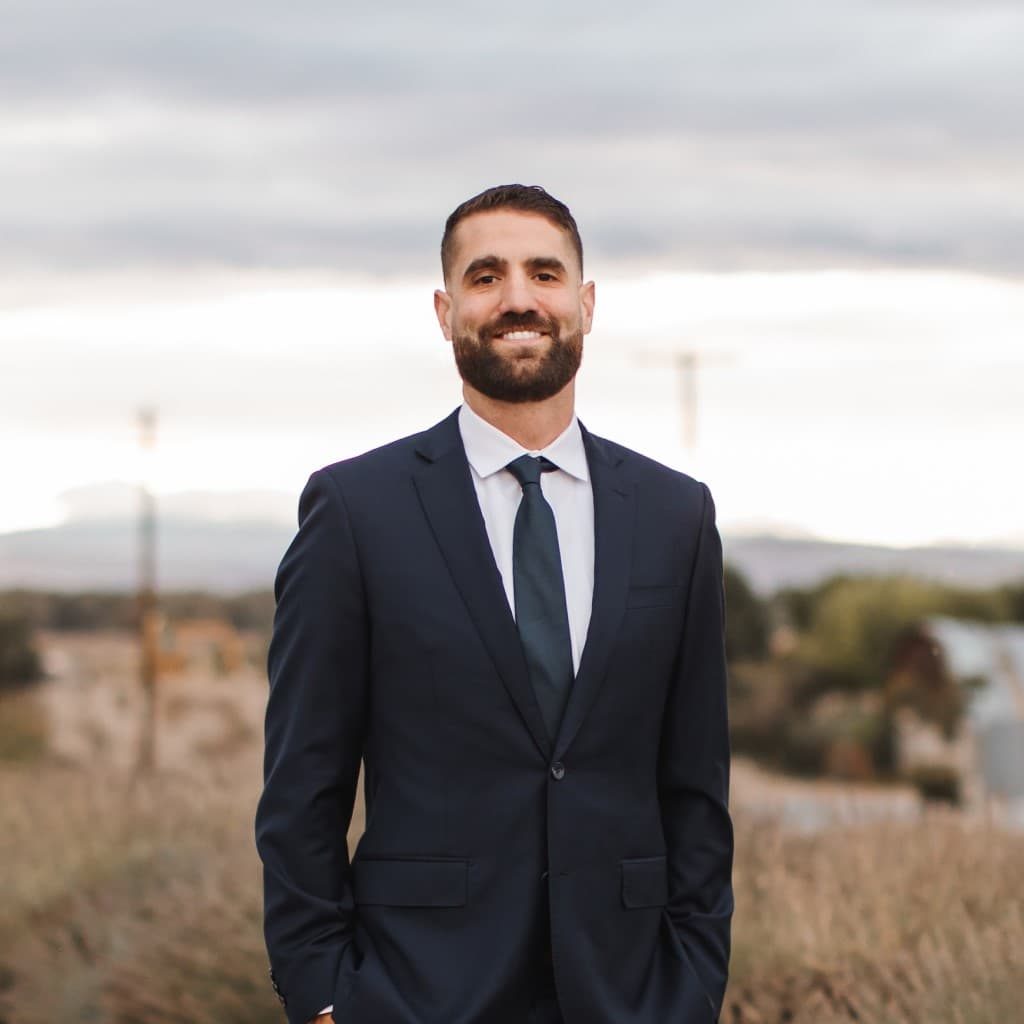 David P. Abeyta is a second-generation personal injury lawyer. He works in the areas of plaintiffs’ personal injury and wrongful death claims, including auto accidents, workplace injuries, and school injuries. Abeyta works primarily out of the Abeyta Nelson Yakima office.

Abeyta is a life-long resident of Yakima, Washington. After graduating from West Valley High School, Abeyta went on to study at Washington State University and graduated in 2005 with a degree in Political Science. Abeyta continued his education at the California Western School of Law, graduating in 2009. Abeyta joined Abeyta Nelson Injury Law in March 2010. He is a partner in the law firm.

☆ Recipient of the Ready to Soar New Lawyer Award from the Washington State Association for Justice
☆ Since 2016, honored as a Rising Star by Washington Law and Politics - Super Lawyers
☆ Selected by the The National Trial Lawyers as a Top 40 Under 40 attorney
Last : Rodney K. Nelson Next : David P. Abeyta