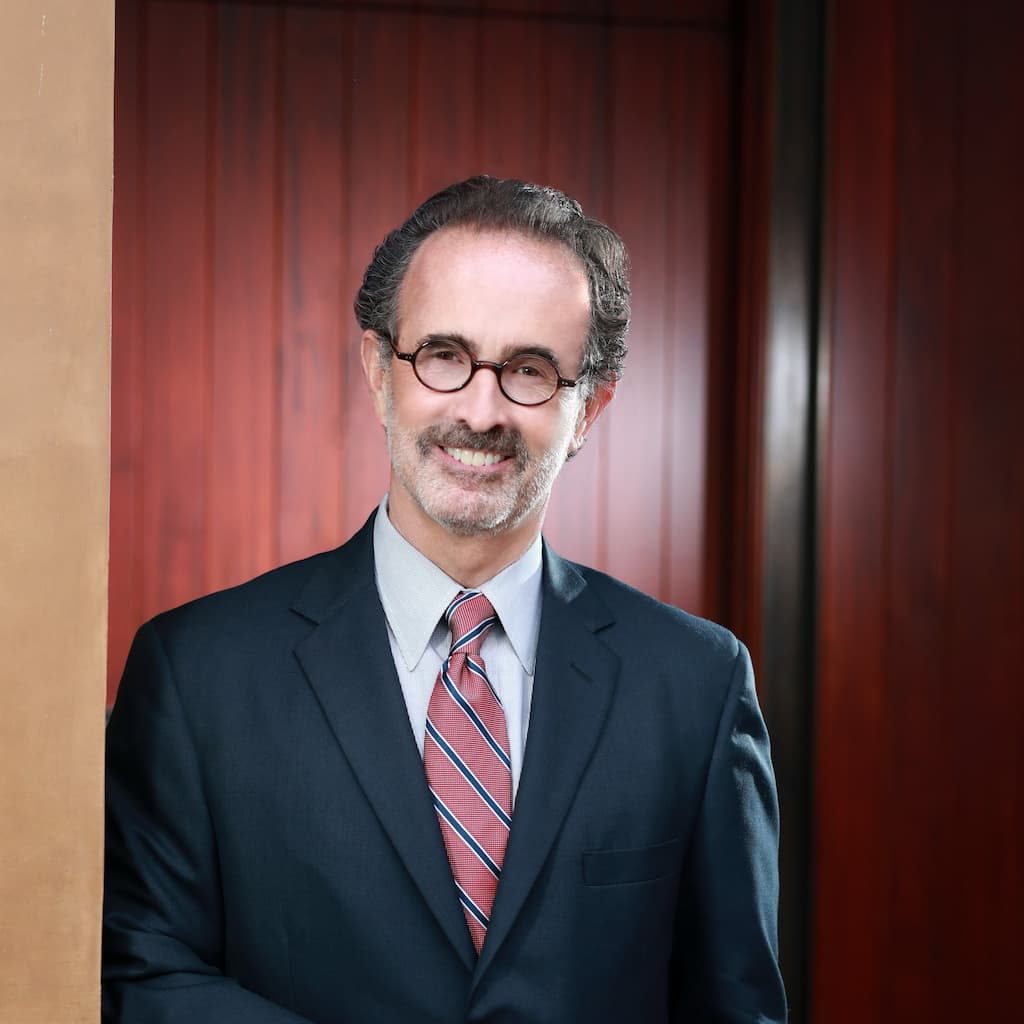 Terry is is a member of Damages Attorney Round Table, a small, invitation-only group of the top personal injury lawyers in Washington state. He is past president of the Washington Chapter of the American Board of Trial Advocates, has served in many leadership roles for the Washington State Association for Justice, and is a past president of the Yakima County Bar Association. He has received WSAJ’s Alvin Anderson award for outstanding contribution to building WSAJ’s Eagle membership.