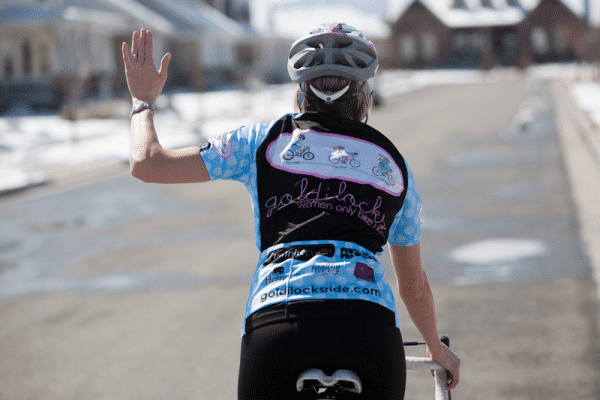 The legislature has passed several laws in Washington State regarding cycling on highways. First and foremost, cyclists are subject to the same rules and regulations that apply to automobiles. Cyclists are subject to traffic infractions for failure to comply with rules of the road. (RCW 46.61.750 and .755). Stopping at stop signs and red lights is not only required, but greatly improves your safety while on the road. A common mistake is for cyclists to pass traffic stopped at a stop light or stop sign on the right. A much better practice is to stay in line and to proceed as if you were a car in the traffic.

Cyclists are required to ride as near to the “ . . . right side of the right through lane as is safe except as may be appropriate while preparing to make or while making turning movements . . .” This means that while riding on a highway you should be on the right hand side of the right hand lane in most circumstances. Many experienced cyclists interpret this to mean simply the right half of the right lane. Riding too close to the shoulder may encourage passing drivers to give you too little room to maneuver in the event of obstructions near the side of the road. Many experienced riders will ride several feet from the side of the road and, after the motorist has pulled out to pass, move their bike slightly to the right, giving them a larger margin of safety between their bike and the passing motorist.

While RCW 46.61.770 (2) allows cyclists to ride two abreast, probably a better and safer habit is to ride single file.

If you do much riding in traffic or on highways, consider getting a rear view mirror. Experienced cyclists prefer rear view mirrors that fit on the side of sunglasses. Although these rear view mirrors take some getting use to, they provide you with additional information regarding traffic approaching you from the rear and allow you to cycle with a bit more safely. Most bicycle shops carry these mirrors.

If you do any night riding, common sense as well as the law requires that you equip your bicycle with good head lights and tail lights. Blinking tail lights probably draw a driver’s attention better than a steady red light. Some studies have also indicated that drivers are more apt to notice lights if there is some movement. Attaching some kind of reflective strap to your lower leg or your pedals can also increase the chances that a driver will see you.

Bike lanes provide some increased safety, but beware when coming to intersections. Right turning motorists frequently fail to notice bikes in bike lanes and make turns across the bike lane.